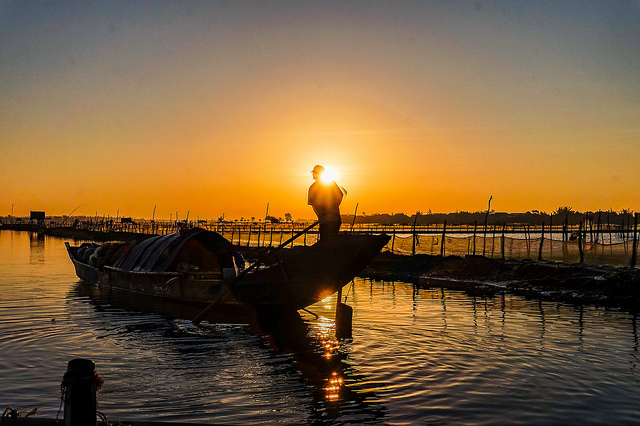 Chuon Lagoon is about 10km from Hue city. This is exciting place to relax after hard working, experience...

HUE HERITAGE TOURExperience the Cultural World Heritage of Hue on a full-day tour and learn about the... 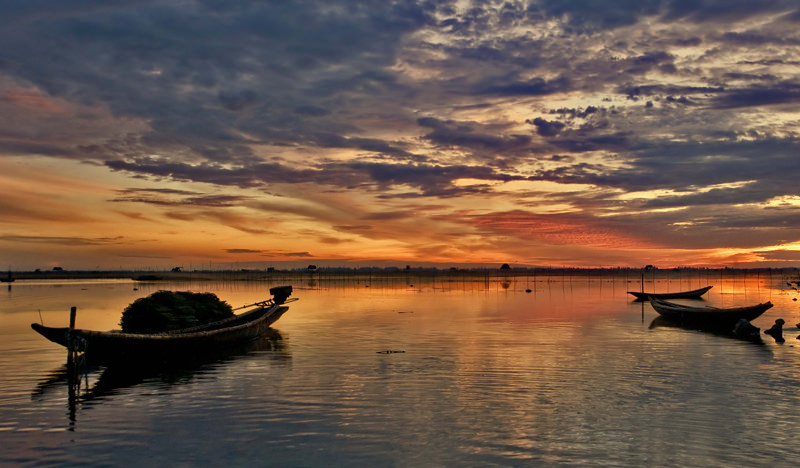 Located near the center of Hue imperial city, Thuy Bieu village is known for its serenity, immense grapefruit... 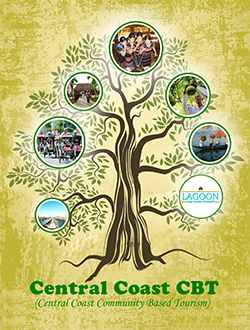 Da Nang city lies in the Midlands of Viet Nam, from which Ha Noi capitol in the north and Ho Chi Minh city in the south are almost equally spaced.Da Nang is known as "Vietnam's most livable city".

Danang is located in the tropical monsoon climate typical, high temperature and less volatile. Climate Danang is a transitional place between the climate of the North and the South, with the predominant tropical climate typical in the South. There are two distinct seasons each year: the rainy season lasts from August to December and the dry season is from January to July, with occasional cold winters but not deep and not long.

Based on the weather, the most beautiful time to visit Da Nang is from February to August every year, although the climate is hotter but less rain and storms and the sun is very beautiful. From September to January every year is the rainy season, especially from October to December, often typhoon is quite dangerous. At this point, travelers should book Da Nang hotel in advance, because the number of guests to the east, if not booked before the fear that no hotel as you choose. Coastal hotels are always the # 1 choice at this time. Please contact and choose Danang coastal hotel as you will!

January to April is probably the right time for travelers who want to travel economically, perhaps at this time is also a smart choice because at this time the air in Da Nang is quite cool and At the same time no storm and especially at this time, the price of services is cheaper than in the range of June to August.

Also, if you want to enjoy the art fireworks of the teams from many parts of the world usually take place in the end of April and early May (April 30 and May 1) every year. If you go on this occasion, you will have to spend more money because of the price increase.

Wish you have the wise decision to have a trip as you wish.